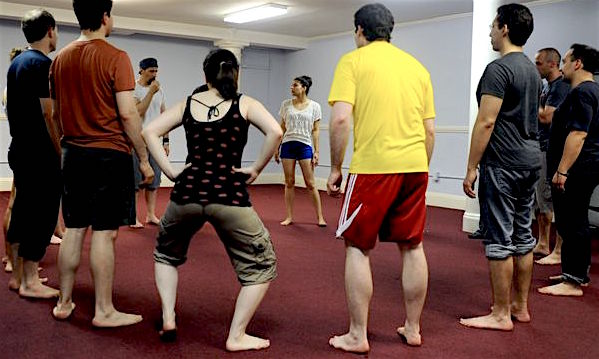 A limited workshop – usually 6-8 weeks – for beginning- and growth-focused actors.

The workshop is about (1) the actor’s work to cultivate him- or herself as an instrument for acting, and (2) the general technique or craft of acting based on the ideal of behaving truthfully in imaginary circumstances.

Learning and mastering the actor's craft means acquiring a practical and applicable professional grammar and, foremost, developing the instinct for real doing.

Actors at all levels of experience are welcome.

Advanced Acting/Scene Study [The Actor's Work On The Role]

A weekly workshop for experienced actors. Our aim is the actor's mastery of craft as the basis for creative inspiration.

We practice a systematic rehearsal approach for bringing imaginary circumstances and dramatic text to truthful scenic life. In that context, we focus on the discovery and creative fulfillment of scenic obligations.

We return, when indicated, to creative exercises suited to the individual actor’s needs, previous training and experience.

Our teaching stresses the actor's grasp of creative grounds, points and principles: obligations vs. choices; the exploration of place; event and prior event; creating the acting relationship; psychology and characterization; units and objectives; playing action; inner and outer objects; obstacles; blocking; composition.

We work with a wide range of scenic and dramatic materials – from stage plays, film, television, and elsewhere; with genres and styles from naturalism to farce; with contemporary writers, as well as Shakespeare, Chekhov, Moliere, and Sophocles, for example – suited to the actor’s interests and needs.

The workshop typically meets in 8-week sessions throughout our regular training season during the fall, winter and spring quarters.

The Forum is a masterclass/meeting point for free artistic exchange with journeyman-level actors. By and for Boston (and local/visiting) pros, the Forum is an open, safe and creative space for experienced working actors and theatre and film professionals to share their artistic questions, concerns and conundrums. Work or watch; discuss, dispute, defend. Come-when-you-can, bring-what-you-want (a monologue, scene, audition piece or simply an idea, thought, or problem.) By invitation only. 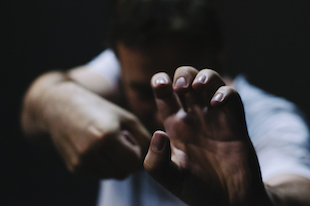 Eat your spinach. Do your pushups. And practice your Chekhov. – Exercise your inner muscles. Get Chekhov strong.

A student-led space to practice in a supportive, ensemble environment.

What’s So Special About Chekhov?

Find out at this introductory seminar. 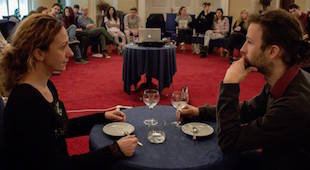 The ability to properly read and penetrate a script - the mastery of dramatic analysis - is an essential arrow in the actor’s quiver. Like other aspects of the actor’s craft, reading a play or screenplay requires practical technique. The professional actor knows to be grounded in a correct reading (analysis) of the text and, at the same time, excited by the products of his or her own creative imagination. This workshop is about learning to read, imagine and interpret dramatic literature from the point of view of the actor. The subjects of our studies include seminal works by modern and contemporary American playwrights, as well as classics from the world canon from Sophocles to Shakespeare.

Working actors are actors who audition well. And auditioning means monologues. Auditioning successfully for theatre or film means knowing how to give a winning performance of a monologue. The perfect monologue? No such thing. Just better (and worse) monologues, and knowing how to develop and perform them. It’s a master skill set. And what this workshop is all about.

The On-Camera Audition  [Book the Job]

Learn to cold read, break down the script and analyze quickly and efficiently, commit to objects, objectives and play action, incorporate simple techniques for characterization. In short: book the job. Contemporary scenes and monologues from television and film.

An actor needs practical mastery of a simple and dependable craft. Acting, after all, is acting – whatever the medium. Nonetheless, film acting has a unique set of challenges distinct from those of acting on stage. This workshop is about learning and mastering a straightforward approach to acting on camera. We work with short scenes and sides from film and television scripts for principled and guided on-camera technique and practice.

A combined series of four-workshops all about preparing the audition, booking work, and working on-camera.

Workshop I: The Structure of Action [Practical Script Analysis for Actors]

“There are no limits. There are only plateaus, and you must not stay there, you must go beyond them.... Obey the principles without being bound by them.... Adapt what is useful, reject what is useless, and add what is specifically your own.... Man, the living creature, the creating individual, is always more important than any established style or system.”

The plays and stories of Anton Chekhov.

Voice and speech, movement, clowning, and other related disciplines.

Despite what you’ve heard, Meisner means much more than repetition. This occasional seminar is an introduction to the technique that’s about more than you’ve heard. 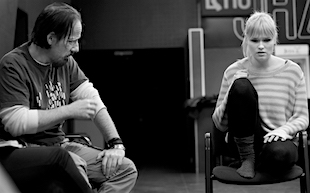 Private coaching or audition preparation with Scott Fielding or other studio faculty. 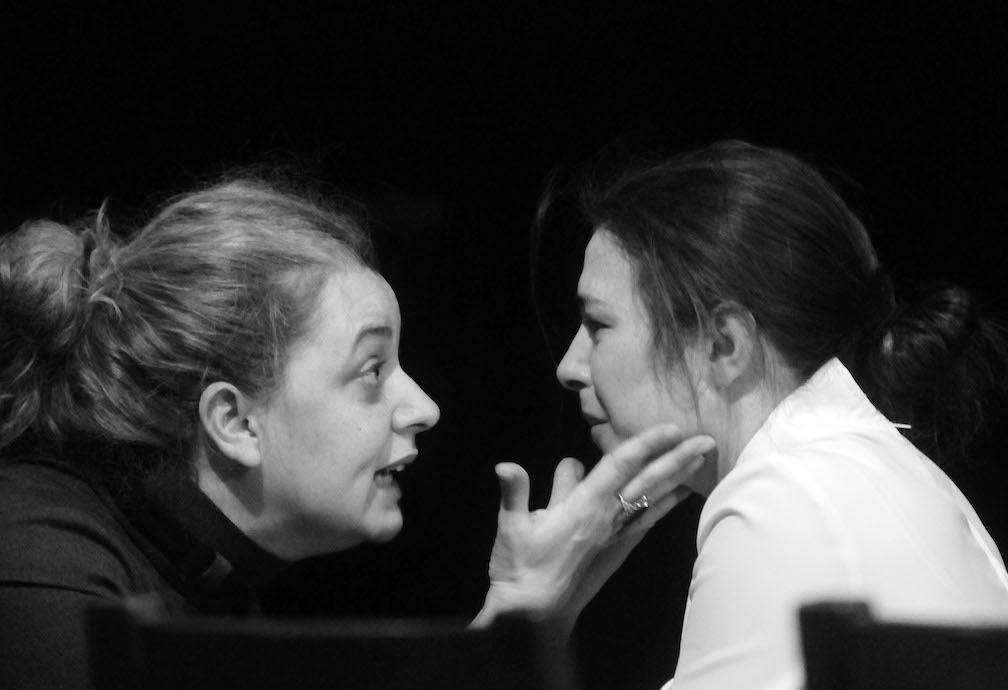 MCASB welcomes family, friends and invited guests to celebrate the recent creative work of some of our actors.

The program will showcase actors' work in a variety of short plays - comedic, tragic, dramatic and romantic -, scenes, monologues and/or exercises. (Advisory: Some of the works may contain language and/or representations of violence not suitable for children and sensitive others.)