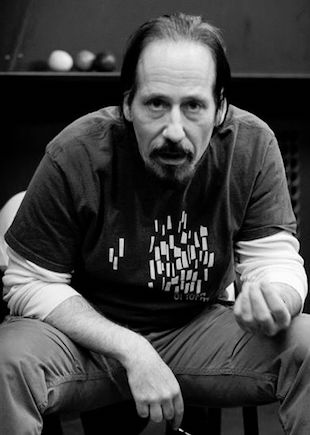 Scott is MCASB's founding director and master teacher. He leads the studio's core training programs including The Chekhov Training and The Meisner Foundation Training. His artistic and pedagogic work across multiple disciplines is strongly influenced, above all, by thirty years’ experience with Michael Chekhov’s visionary perspective and creative method.

Scott is a long-standing member of the international faculty of the Michael Chekhov Association (MICHA). He studied with first generation Chekhov teachers Beatrice Straight, Mala Powers and others personally trained by Michael Chekhov. Most impactful upon his development as an actor, director and teacher was ten years of intensive creative work with Ted Pugh and Fern Sloan, also his teachers and Actors’ Ensemble colleagues.

Scott trained in Meisner technique with Suzanne and Bill Esper at New York’s William Esper Studio. After graduating from the main program, he was invited to complete a third year of advanced training with Mr. Esper, the foremost authority on Meisner technique.

Before relocating to Boston in 2010, Scott lived for several years in Southeastern Europe, directing and teaching extensively throughout the capitals cities of the former Yugoslavia, Europe and Brazil. In Croatia, he held a full-term appointment at the Academy of Dramatic Art, Zagreb, and a one-year guest professorship at the Academy of Arts, Osijek. In the northeast, he's taught on the faculties of  New England Conservatory/Graduate Opera Studies Program, Emerson College, Tufts University, and given workshops across the continental United States including at NYU, Yale, Cal State and elsewhere. He continues to teach abroad on a regular basis.

Scott is the former founding Co-Artistic Director of Alchymia Theatre in Chicago and, in New York, a member of The Actors’ Ensemble. As an actor, his stage credits include Off Broadway, Chicago and Los Angeles. His dissertation, “Regarding the Significance of Divided Consciousness,” is published in Michael Chekhov: Critical Issues, Reflections, Dreams. 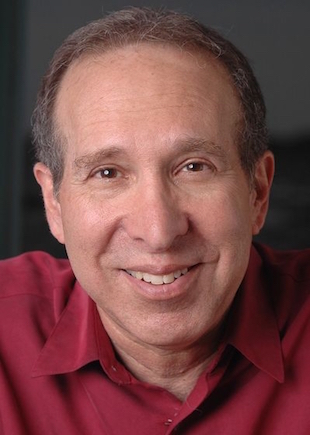 Ken is a veteran actor, teacher, and director.  His considerable professional stage work in Boston-based theatre is noteworthy for numerous critically acclaimed performances, including most recently Willy Loman in Death of a Salesman at the Lyric Stage.  He has been on the acting faculty at The Boston Conservatory for the past fourteen years, where he recently directed Jules Feiffer’s comedy Little Murders.  He studied several years with Uta Hagen and Herbert Berghof at the HB Studio in New York and has trained in and taught several other systems including the techniques of Sanford Meisner and Michael Chekhov with Scott Fielding. 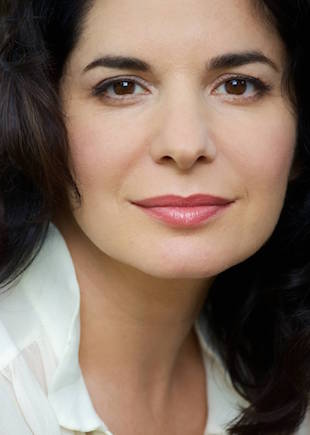 Anne is an actor, writer, teacher and the founder of FortyMagnolias Productions. Anne is part of the International faculty for the Michael Chekhov Association and is part of the ensemble of actors featured in MICHA’s DVD series Master Classes in the Michael Chekhov Technique. She has taught acting at numerous universities and colleges including Brandeis University, Boston College, University of Southern Maine, University of Rhode Island and has guest taught at the A.R.T, and New York University Tisch School for the Arts. In Boston, she recently appeared in Broken Glass at the New Rep Theatre. Other credits include Absence (Boston Playwrights’ Theatre) with Joanna Merlin, Other Desert Cities, In the Next Room (or the vibrator play), and The Women (SpeakEasy Stage Company); Futurity (American Repertory Theater); My Name is Asher Lev (Lyric Stage Company); Betrayal, Not Enough Air, and Crave (The Nora Theatre); Anne is the recipient of the Elliot Norton Award for her work as Frankie in Frankie and Johnny in the Claire de Lune as well as for The Vibrator Play and a two time recipient of the IRNE Award. Her company 40Magnolias co-produced the world premiere of The Wrestling Patient which she co-created with Kirk Lynn and Katie Pearl. Her original adaptation of Anam Cara: Two Women Fall into the Ancient tale of Gilgamesh toured to the Roy Hart International Center in Southern France. Anne currently heads the expressive arts department and presence and presentation work at Mobius Executive Leadership. 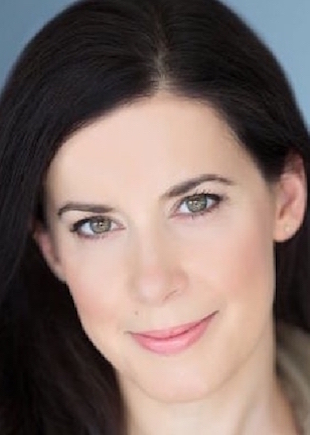 Christine is an actor, director, and voice/text coach. She is a Designated Linklater Voice Teacher, and serves on the faculty of Boston University School of Theatre, where she is an Assistant Professor of Voice & Speech and Acting. Christine is the director of the Femina Shakes all-female Shakespeare initiative at BU, and has specialized in voice issues relating to gender, power, and society. She has previously taught at Emerson College, Boston Conservatory (Theatre Division), Walnut Hill School for the Arts, and the opera programs at Boston University. Christine’s voice and speech coaching has served a wide array of students, from corporate clients, authors preparing for book tours, to Broadway, film and television actors. She trained as a singer-actor at the Boston Conservatory where she received a Graduate Performance Certificate in classical voice/opera; additional study with Shakespeare and Company. Special studies in the Michael Chekhov approach to acting, Joy of Phonetics/Dialects, the Humors Embodied, Extended Voice/Lamentation, and Primitive Voice/Roy Hart. Christine is a graduate of Williams College and holds an MFA in Theatre Education concentrating in Voice & Speech from Boston University. She is a member of Actor’s Equity, VASTA (Voice and Speech Trainers Association), and MICHA. 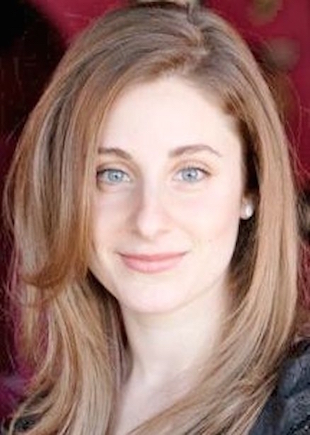 Maria is a Dancer/Actress/Singer/Choreographer. A graduate of Salem State University, she was a three-time recipient of the Presidential Arts Scholarship (dance), received the Creativity Award (dance), the John DeCoff Scholarship (dance), an Irene Ryan Scholarship Nomination from the American College Theatre Festival (theatre) and a two-time recipient of the prestigious Moss Hart Award (theatre). Maria is actively involved in Boston's theatre and dance community. Her choreography has been featured at the American College Dance Festival, Boston's Making Strides for Breast Cancer Event and Jose Mateo's Dance for World Community Performance Festival. Maria is on faculty at Boston Ballet (Citydance) and the Dance Inn. She is a guest teacher at Salem State University and Lasell College and is the resident choreographer for the Legacy Dance Company of Lexington, MA. Maria has also had the honor of assisting and demonstrating for Broadway/Film Choreographer Joey Pizzi. In addition, Maria has choreographed and assistant directed several musicals, such as Sweet Charity (Proscenium Circus Theatre) for which she received two TAMY Awards for 'Best Choreographer' and 'Best Production Number' (Rich Man's Frug). Select Regional Performance credits include: How to Succeed... (Stoneham Theatre), West Side Story (Palace Theatre), Guys and Dolls (Ocean State Theatre), Chicago, A Chorus Line and My Fair Lady (Reagle Music Theatre). Next, Maria can be seen in A Funny Thing Happened... (Stoneham Theatre) and Mary Poppins (Wheelock Family Theatre). Maria is also a certified and highly experienced Pilates instructor.