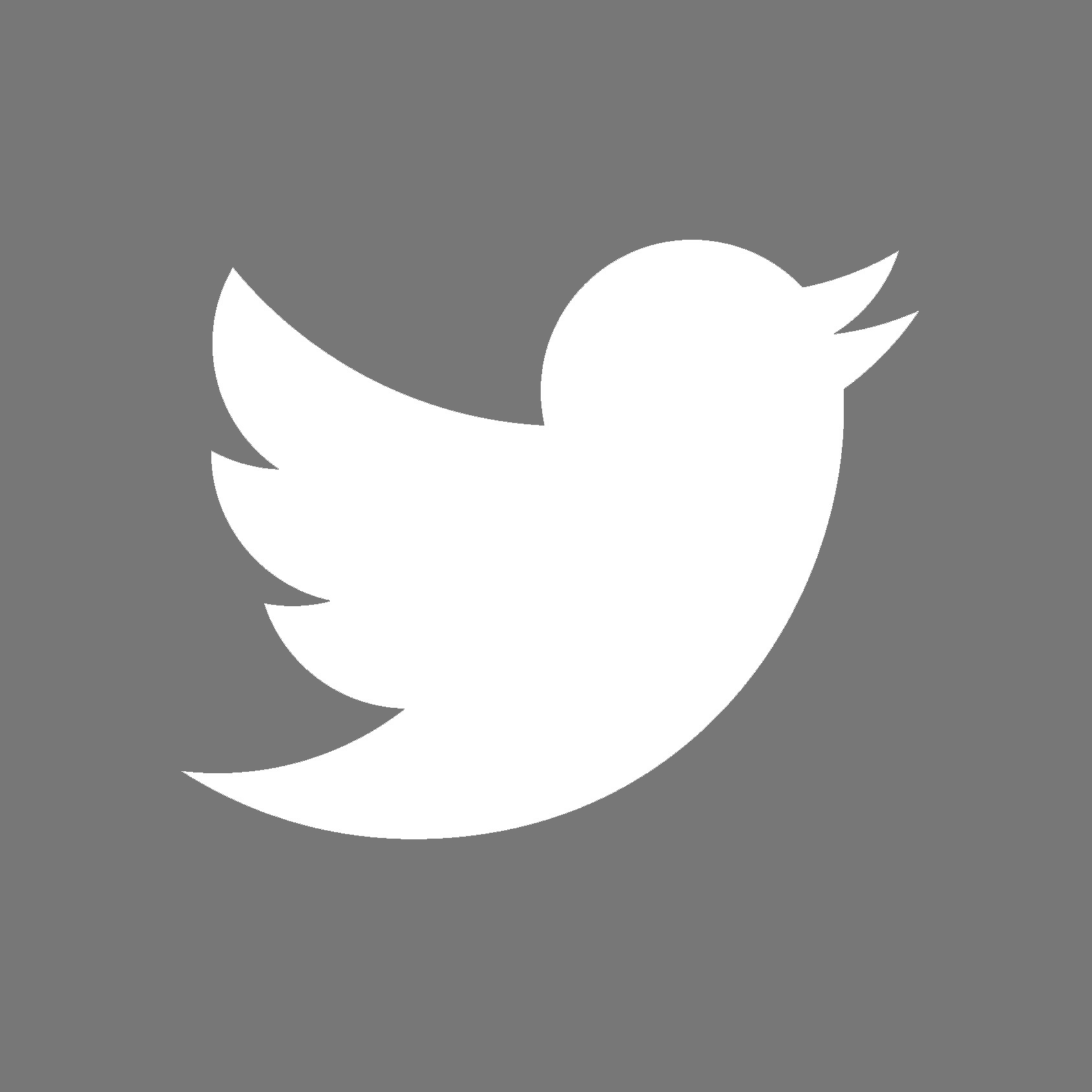 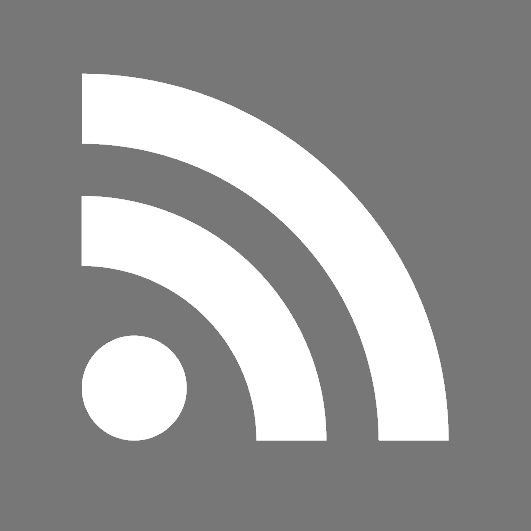 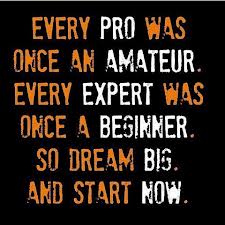 Imagination plus action. It takes both to succeed.

Sprinkle – generously – with the fire of enthusiastic feeling.

Enjoy the process. Savor the results. 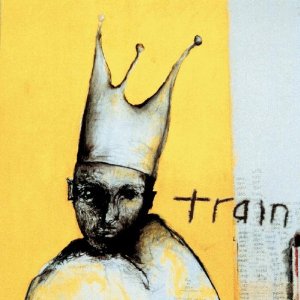 The new season begins in September.

What are you waiting for? 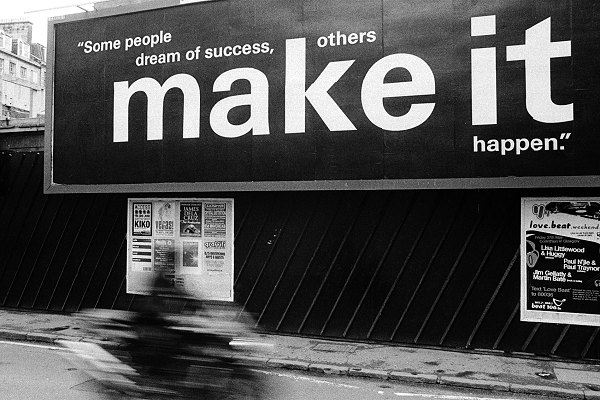 "The best way to predict the future is to create it."

One of my favorite quotes. Might have been Lincoln said it. 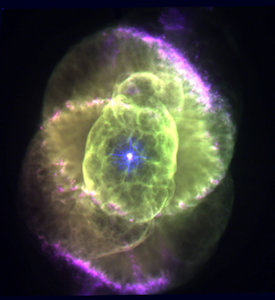 The Elemental Gestures Of Life

Went to sleep last night with powerful impressions after tonight's Chekhov Training on the theme of expanding and contracting.

Awoke this morning and couldn't help but look for more.

Where NOT to look?!

Expanding and contracting are the primary gestures of our daily experience.

Observe them in the rhythm of your own breathing.

At another pole, we observe them in the universe.

Expanding and contracting are human and cosmic breathing.

Take a deep breath in.

Put your attention on the inner movement, the inner gesture, the expanding and contracting.

Allow a relevant image to arise.

Pay special attention to the transition, the moment of change from expanding to contracting, from contracting to expanding. 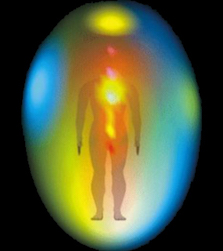 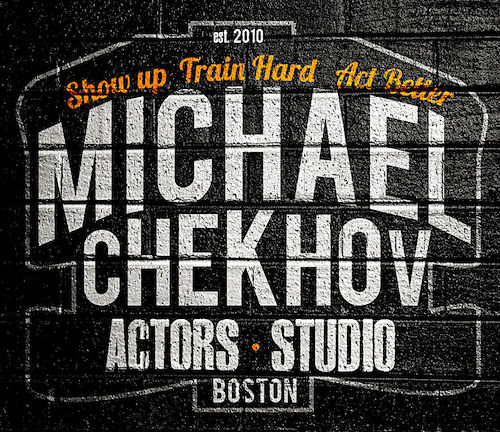 What We Stand For

How simple is that? (Note I didn't say easy.)

What's worth having is worth working hard for.

Get what you want. Earn it. 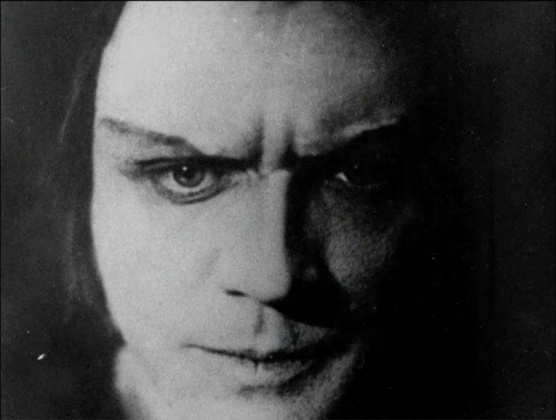 What's so special about Chekhov?

Stanislavsky said: "Seek him out, wherever he is teaching or performing. He is my most brilliant pupil!"

Join the conversation at the coming Winter session. 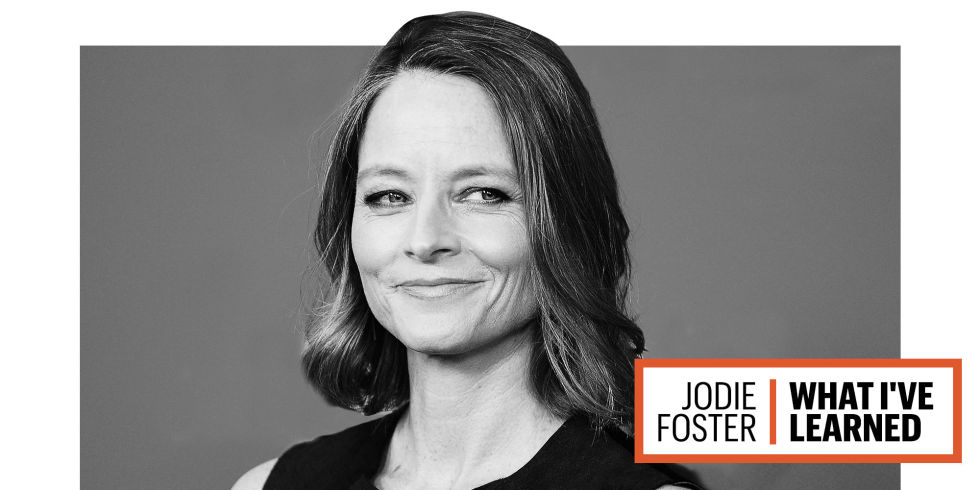 Meaningfulness Comes From The Actor

Haley is in this year's Meisner Foundation Training. She (and everybody else) is clearly learning and growing a lot. Now's the time of the season when things really come together. It's a well-earned achievement. Training hard is tough, tougher than you think. Not everyone who began last September is still with us. But for those who've come this far, it's exciting as hell to witness their developing talents at work.

Haley sent me this on-the-money quote from Jodie Foster. It made an impression on her because Haley's heard me say the same thing over and over again all season long.

Foster: "I’ve had a long career; it’s been 50 years... I’ve learned that the meaningfulness comes from the actor. It’s your investment, it’s up to you to really take the material and make it deeper. That’s always challenging."

Sandy Meisner said it takes 20 years to master the craft of acting. I can't tell you he's wrong. It does takes time. Most actors don't want to hear that, but it's the truth.

Here's the take-away. Find a great teacher and start training now. Plan on keeping at it a good while.

If you're serious about acting, that advice is a no-brainer. 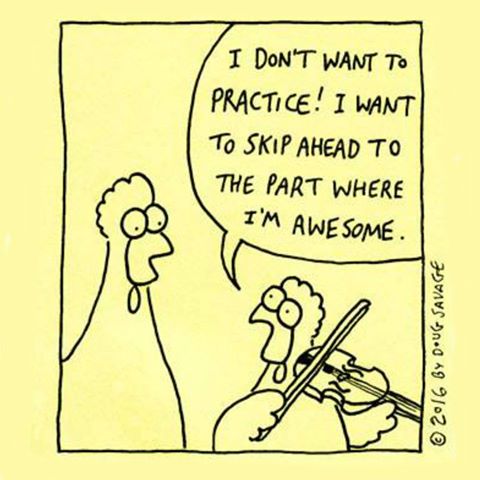 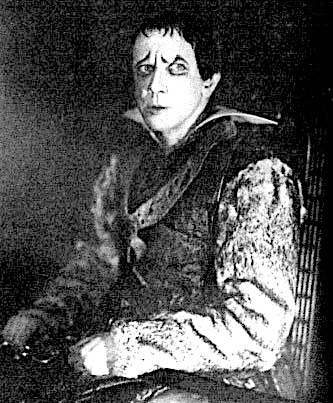 "Seek him out, wherever he is teaching or performing. He is my most brilliant pupil!"